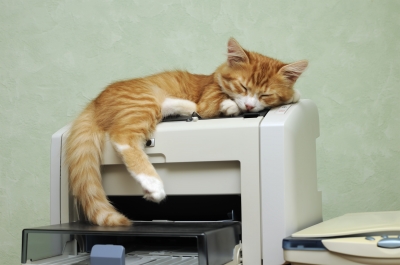 Having trouble sleeping? You’re not alone. Many people suffer from such sleeping disorders as insomnia and irregular sleeping patterns. Lack of sleep can have several negative mental and physical effects. For example, studies have shown that lack of sleep is related to increased levels of stress and increased weight gain. So why can other people sleep through the night and you can’t? Your diet could be the answer.

So what disorders or conditions can exactly arise from lack of sleep? People who slept less than seven hours had an increased risk of conditions such as diabetes, heart disease and obesity. However, there is such a thing as too much sleep. The study also found that people who slept more than nine hours were more prone to depression. So to have the best sleep health it is advised to find some middle ground, not much sleep and definitely not too little.

Lycopene: found in foods such as tomatoes, watermelon and pink grape fruit this nutrient is antioxidant that fights against cancer.

Vitamin C: strawberries and kiwis are where you will find this antioxidant that protects your heart and fights cancer.

Selenium: tuna and Brazilian nuts are great sources of this anti-inflammatory nutrient that plays a role in immune function.

Theobromine: a phytochemical that can be found in tea and chocolate.

Often, it easy to forget how what we eat connects to other activities in our lives. Sleep health may not be the first thing people think of when they sit down for a meal, but the research is there to prove it. That fresh green apple for breakfast could lead to eight hours of blissful sleep.