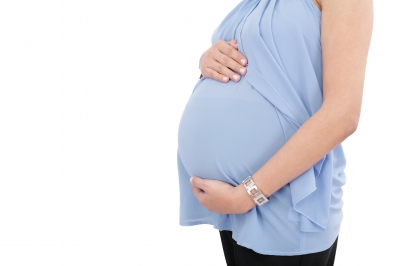 Scientists and researchers recently released a study showing a decline in birthrates of babies with cystic fibrosis since genetic testing became available. The general public has more knowledge and understanding of the disease that was a mystery for so long. In medieval times the people believed a baby was “bewitched” when they displayed symptoms of what we now know is cystic fibrosis. With new research and new methods of genetic testing, many hope there will be an another reduction in the birthrate for CF babies. Cystic fibrosis in men will make them sterile, but a woman may still conceive and carry a child to full-term or near full-term.

A child cannot be born with cystic fibrosis unless both of his or her parents are carriers of the mutant gene. That gene was identified in 1988 and is called the cystic fibrosis transmembrane conductance regulator gene. It is associated with the number seven chromosomes. If only one parent is a carrier of the gene, there is a 25 percent chance their child will be a carrier for the disease. There are millions of people in the United States alone who are carriers for cystic fibrosis but do not have signs or symptoms of the disease in their body. Most do not even know they are carriers.

Screening for cystic fibrosis in newborns has changed and there are now new ways of testing when the baby is young. The most common form of testing is the sweat test but it is not effective for screening newborn babies. New tests are now being done with the normal blood tests babies have after they are born. The test will be looking for a protein associated with the pancreas and screening their immune system. This would remove the need for a full DNA analysis and can be done at a lower cost.

Your doctor can do genetic testing on you and your partner if there is a history of cystic fibrosis in your family. You may want to consider having the tests done before you decide to get pregnant or add to your family. Testing can be done on babies before they are born to find out if they have cystic fibrosis although there is no way to treat them. The testing gives the parents extra time to learn all they can about the disease and its treatment.