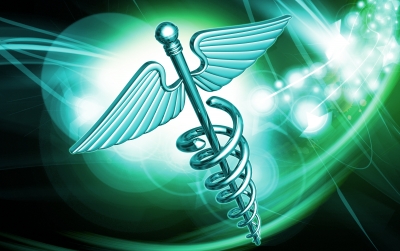 Diverticular disease essentially results from eating a diet that contains too little fiber. Fiber itself is not ingested, but passes through the intestines basically unchanged. This passing softens the stool and its passage. Lack of fiber causes dry and small stools which require the intestinal muscles to contract with greater force to pass them along. This generates a higher pressure in the large intestines. The excess pressure leads to weak spots in the colon walls that eventually bulge out and form pouches called diverticula. Existing weakness in the colon walls also contribute to the development of diverticula. Most often, the pouches form in the sigmoid colon, which is the lower left part of the colon which connects to the rectum. This area of the colon is subject to the highest amount of pressure because it is the narrowest portion of the large intestine.

Diverticulosis is very common, being found in more than half of Americans over the age of 60. Only a small percentage of these people will develop the complication of diverticulitis. Diverticulitis can lead to complications such as infections, perforations or tears, blockages or bleeding. These complications always require treatment to prevent them from progressing and causing serious illness. The diverticula may also get infected. This is caused by stool or food that is not broken down and gets trapped, causing swelling and pain.

A diverticulum can become infected with bacteria and rupture, causing diverticulitis. Fever, pain, and tenderness of the lower left abdomen are common symptoms. Constipation and diarrhea may also occur. Direct risk factors for diverticulitis are not known, but they may include older age or a low fiber diet. To prevent diverticulitis, eat regular, nutritious meals containing high fiber foods, such as fruits and vegetables. It is also vital to drink plenty of water and to watch for changes in bowel movements, get enough rest and sleep, and to avoid foods such as popcorn.

Diverticular disease is most often found in men over the age of 40 and is rarely found in cultures with poor diets. Retained and undigested foods mixed with bacteria accumulate in the diverticular sac, which forms a hard mass. This substance cuts off the blood supply to the thin walls of the sac, which makes them more susceptible to attack by colonic bacteria. Inflammation typically follows and may lead to perforation, abscess, peritonitis, obstruction, or hemorrhage. On occasion, the inflamed colon segment may produce a fistula by adhering to the bladder or other organs.