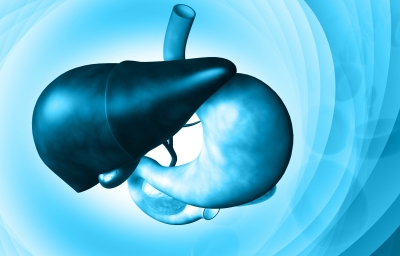 Acid reflux has commonly been considered as a purely physical phenomenon but there is a type of oesophageal inflammation which may not be due primarily to regurgitation of acid stomach contents, as some latest findings on acid reflux suggest it may not be quite as simple as that. The condition known as eosinophilic oesophagitis is characterized by inflammation in the lining of the oesophagus as a result of an allergic reaction, possibly to certain foods. This was thought to be a fairly rare condition but this opinion has been somewhat revised and a recent article in an American journal explains that:

“In EoE, eosinophils and other inflammatory cells cause inflammation of the esophagus in response to an allergic stimulus. Previously thought to be a rare disease, EoE has become one of the most common causes for difficulty swallowing, heartburn and the sensation of “food stuck in the throat” in adults. Similar to children, this study has now shown that food allergens have a causative role in the majority of adults with EoE.”

“An elimination diet that identifies speciﬁc food triggers is an effective therapeutic alternative to corticosteroids for adults with EoE. Furthermore, the results of a reintroduction process in which these trigger foods are added back into a patient’s diet support the fact that food antigens are driving this response; this provides new insight into the nature of the inﬂammatory response in adult EoE.”

The study was undertaken at Northwestern University and one of the study authors, Nirmala Gonsalves MD, said that:

“By first eliminating, then systematically reintroducing foods in our adult patients, we were able to identify the speciﬁc food triggers that caused their symptoms, such as heartburn, chest pain and difficulty swallowing.” And:

“Given the poor sensitivity of skin prick testing and lack of history of food allergy or intolerance, the six-food elimination diet with reintroduction is the only reliable method to date to identify food triggers in adult eosinophilic esophagitis and should allow us to better tailor diet to individual patients for long-term management.”

“A diet that eliminates all of the six most commonly allergenic foods (milk, soy, egg, wheat, peanuts/tree nuts and shellfish/fish) significantly improves symptoms and reduces esophageal tissue damage associated with EoE in adults.”

This is indeed an interesting study that shows that many human disorders are multi-factorial and that our present understanding of many is probably as yet, incomplete. These latest findings on acid reflux also suggest that allergies may be more common than many realize, and may lie at the root of various conditions.