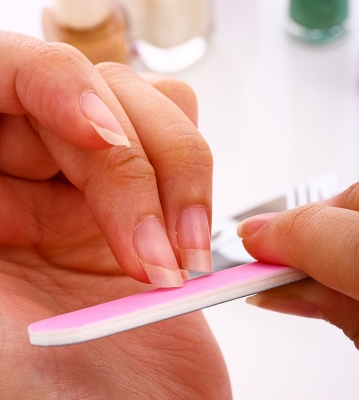 Have you ever wondered why nail fungi are prevalent among old people? There are many factors which attribute stronger and faster nail fungal infection to old people. The first factor involves poor blood circulation. Old people are more prone to circulatory diseases which adversely affect blood circulation. Poor blood circulation means a weaker immune system which is easily penetrated by infections such as nail fungi. Moreover, old people possess slower-growing, thicker nails which are more prone to infection. Nail fungi infect men more easily than women. People who have a family history of weak resistance to infection are easy prey for nail fungi.

Other factors which render one vulnerable to nail fungi include:

Tags: Identifying Factors Which Can Cause Nail Fungi