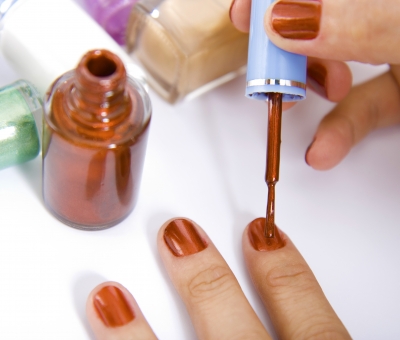 Are you afraid of developing nail fungi infection? If you think you have it, it’s imperative for you to visit a dermatologist or skin care specialist immediately. Before deciding whether you have it or not, however, take time to read this short overview first, so that you’ll have an idea just what nail fungi are. You’ll be armed with knowledge on how to identify nail fungi, how to eradicate it, and how to keep it from infecting your skin. Nail fungi are more formally known under the name Onychomycosis, which stands for microscopic fungal organisms which thrive on moisture-rich, warm environments. If you think you’ve contracted this fungi, don’t think that you’re only one of the unlucky few. Nail fungi actually affects over 2 million Canadians and ten million Americans.

At the beginning, nail fungal infections are hard to identify. When yellowish spots appear on your nails, you’re clearly infected with nail fungi. These seemingly harmless spots can spread to other nails. The symptoms worsen after some time, and include nail brittleness and pain. Nails are easy target for fungi because they provide the perfect environment for fungi to thrive in. Toe nails are the most susceptible to fungi, because they are usually confined within poorly aerated shoes. Nail fungi, as well as other types of fungi, can easily spread from person to person. One can easily get fungi from bathrooms and shower rooms, which are ideal breeding grounds for fungi. One can also get fungi from emery boards and nail files. Never share your nail files to other people, because this can contribute to the spread of nail fungal infection. Also, avoid walking barefoot in places where fungi may grow, and as much as possible, wear sandals or flip flops.

Tags: How Nail Fungi Can Infect You