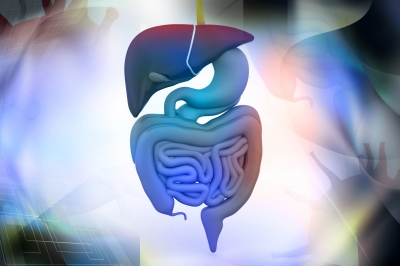 The more serious cases of diverticulitis (inflamed or infected diverticula) may need hospitalization or surgery in order to treat the condition. Diverticulitis becomes serious when complications occur.

Hospitalization is often required for individuals with diverticulitis in order to administer intravenous antibiotics. Individuals experiencing severe vomiting, or who have a fever of above 100 degrees Fahrenheit and who have a high white blood cell count, or the doctor feels are at risk for a bowel obstruction, or peritonitis or other abdominal complications may require hospitalization to monitor or treat the signs they are experiencing. Vomiting may lead to dehydration, which may be treated with intravenous fluids.

In the Primary Bowel Resection a surgeon will remove the damaged section of the intestine and then will reconnect healthy segments of the colon (anastomosis), which will allow the individual to have normal bowel movements. The surgeon may chose to perform a laparoscopic method instead of the traditional surgical methods because they require smaller incisions and the patient recovers faster.

Bowel Resection with a Colostomy:

The bowel resection with a colostomy is where the surgeon does the procedure (Hartmann’s procedure) as a response to a colon that has become so inflamed that it is not safe to rejoin any segments of the colon and the rectum. This usually means that the patient is in a life-threatening situation. The colostomy is usually a temporary situation that is used to give the colon a chance to heal and for the inflammation and infection to be controlled. There may be situations in which the colostomy is permanent. Usually it takes just a few months for the inflammation and infection to be controlled and then a second surgery is done to reconnect the colon and the rectum so that the patient can again have normal bowel movements.

Tags: Hospitalization or Surgery for Diverticulitis