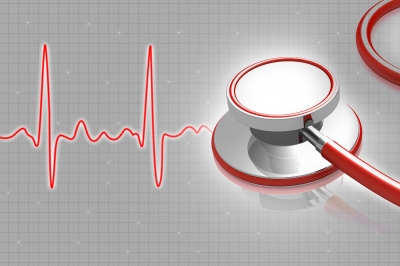 A recent article maintains that we should fight heart disease head on because heart disease is preventable. The article contains some interesting observations and suggestions, as for example:

“Although the rate of death from cardiovascular disease declined by 31% from 1998 to 2008, the disease is still the leading cause of death in the USA. One in every three deaths are from heart disease and stroke, according to the heart association and the Centers for Disease Control and Prevention.”

“Men often develop and die from heart disease at a younger age than women.”

“Men suffer from the disease at a younger age because they tend to have higher blood pressure, higher cholesterol, and they are more likely to be smokers than women.”

These comments come from experts associated with the Minnesota Heart Survey, a population-based study tracking heart disease. They go on to say:

“Men are not seekers of care. We did a study a couple of years ago, and we autopsied people who were under 60 who died a premature, sudden death — 95% of them were men. Practically all of them had heart disease. They all had physicians and medical insurance but rarely went to the doctor.”

“One big problem for men is a lot of them don’t manage their blood pressure as well as women do.”

“High blood pressure is the most significant risk factor for heart disease. It means the blood running through your arteries flows with too much force and puts pressure on your arteries, stretching them past their healthy limit and causing microscopic tears.”

“Unfortunately, the scar tissue that forms to repair those tears traps plaque and white blood cells, which can lead to blockages, blood clots and hardened, weakened arteries.”

This is a fairly clear, if slightly over simplified explanation of heart disease and why men seem to suffer more than women. There are though, other factors that are thought to have a bearing on the likely risk for heart disease, and a major one is hereditary, about which there is little or nothing we can do at present. Another contributory factor is thought to be stress and this theory seems to correlate with the larger numbers of people who suffer heart attacks and are in responsible or top jobs where stress is significant. At present these people are mainly men, but now that more women are heading towards top jobs in many areas it might be interesting to see if they suffer increasing heart disease.

The overall evidence at the present time strongly suggests that, at least in theory, heart disease is preventable with lifestyle changes to lower stress, take exercise, and eat healthily.