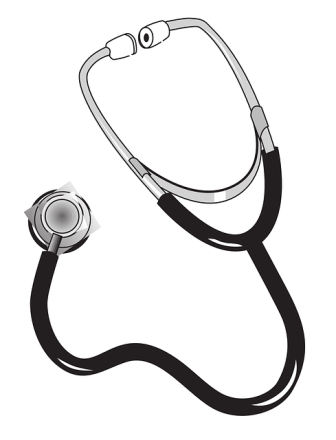 Diverticulosis is very common, being found in more than half of Americans over the age of 60. Only a small percentage of these people will develop the complication of diverticulitis. Diverticulitis is caused by inflammation or a small perforation with a diverticulum. Direct risk factors for diverticulitis are not known, but they may include older age or a low fiber diet. To prevent diverticulitis, eat regular, nutritious meals containing high fiber foods, such as fruits and vegetables. It is also vital to drink plenty of water and to watch for changes in bowel movements, get enough rest and sleep, and to avoid foods such as popcorn.

Diverticulitis typically causes pain, tenderness, and fever, but unlike diverticulosis, diverticulitis does not generally cause gastrointestinal bleeding. If a doctor has diagnosed diverticulosis, a diagnosis of diverticulitis may be based almost entirely on the symptoms. Many other conditions involving the large intestine and other organs in the abdomen and pelvis can cause symptoms similar to diverticulitis. These symptoms are similar to appendicitis, colon or ovarian cancer, an abscess, which is a pus filled pocket of infection, and non-cancerous growths on the wall of the uterus.

A doctor may perform a colonoscopy once inflammation has subsided or the infection has been treated. A colonoscopy is an examination of the large intestine using a flexible viewing tube. These tests are performed to either confirm the presence of assess the severity of diverticula and to rule out the possibility of colon cancer. Colonoscopy or barium enema x-rays usually need to be delayed for several weeks after treatment as they may damage or rupture an inflamed intestine. Exploratory surgery is rarely required to confirm or deny the diagnosis.