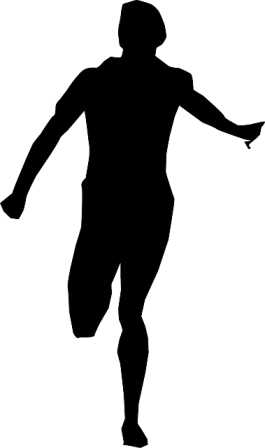 Men who have more lean body mass are less likely to get prostate cancer, according to a study in the Journal of Urology (2005;174:2169–73). Previous studies on the relationship between body size and prostate cancer have yielded conflicting results. The new study compared men with prostate cancer and their cancer-free male siblings to better understand the influence of weight, height, body mass, and body fat on prostate-cancer risk. They also looked at what influence, if any, body composition had on the aggressiveness of the cancer. Most of the men were in their early 60s.
The case-control study included 413 families: 439 men with prostate cancer (cases) and 479 cancer-free siblings (controls). The aggressiveness of prostate cancer in cases was graded on a scale of one to five based on microscopic examination of prostate tissue samples, or biopsies. The degree of cancerous infiltration throughout the gland, known as the Gleason score, can give a fairly accurate picture of the stage of cancer development when considered together with levels of prostate specific antigen (PSA) in the blood. (Outside of a study setting, a urologist would also perform a rectal examination of the prostate gland to assess its size, shape, and texture.)

The protective effects of lean body mass against prostate cancer may be due to comparatively higher levels of androgens, like testosterone, when lean body mass is higher. Low testosterone in aging men can promote conditions in the prostate that contribute to cancer development, and other studies have correlated low testosterone levels with more aggressive cancer. Comparing siblings makes the data from this study more useful than many others, as it significantly reduced the possibility that the findings could be confounded by genetic and early-life environmental factors. One limitation of the study was that it derived its results from a primarily white population, and therefore may not apply to other ethnic groups.

While these findings are preliminary, they suggest that doing exercises that build muscles might help prevent prostate cancer.

Tags: Slim Down and Pump Up for Prostate Cancer Protection