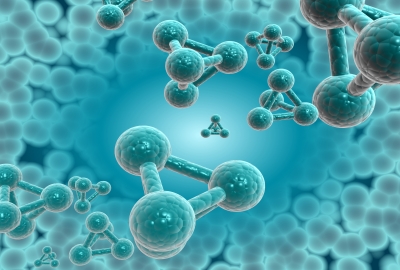 Among medical experts, free radicals get a lot of attention. They considered them responsible for aging as well as for many other health conditions such as cancer, heart diseases, obesity, rheumatoid arthritis, dementia, and so on. According to them, free radicals greatly contribute in speeding or lowering the aging process depending on whether they are increasing or decreasing in our bodies. But, what are free radicals? How do they form? Free radicals occur as a result of oxidation processes in the body. Namely, free radicals are usually formed as a result of detoxification that is a natural part of inner activities of the organism. During that process, some molecules remain with an odd or an unpaired number of electrons. Then, these reactive radicals can induce the whole chain reaction in the body. They react with other molecules and can damage cell membrane or DNA. However, free radicals represent a necessary part of our defense system. They fight viruses, bacteria, and other pathogens. But, they are beneficial if their number stays at the certain level. Whenever they exceed this level, their rapid growth affects our health in a very negative way, causing many diseases to appear. The article “Free Radicals: A Major Cause of Aging and Disease” lists the most common causes that increase free radicals in our bodies thus affecting our health.

MEAT How does meat cause problems? In a non-vegetarian diet, there is increased overall mortality, an increased incidence of heart disease, diabetes, colon cancer, breast cancer, ovarian cancer, diverticular disease and a higher fracture rate.

MENTAL DISTRESS is directly linked to over production of free radicals.

ALCOHOL is a major producer of free radicals. If you really want the big doors to free radicals, every time you drink alcohol, you have a big boost.

SMOKING causes susceptibility to strokes and cancer of the colon.

Tags: How Do Free Radicals Affect Our Health?