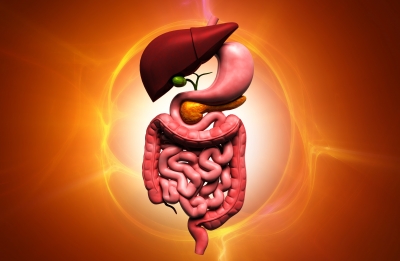 Irritable Bowel Syndrome is something that has been in the lives of many individuals in the country. Time and again, experts have reiterated that the ailment is caused by a number of factors that could even be considered to be interconnected with each other.

T o give light on Irritable Bowel Syndrome, here are some of its known causes:

For starters, every part of our body contains nervous veins. It is for this reason that we tingle at the slightest touch. Once one of this veins function in an abnormal manner, it could pass on a message to our brain and other organs. This process could then turn into a command to contract or relax the muscles of our body organs. Once the wrong command is sent, an irregularity in one’s bowel movement could push through.

A lot of studies have also focused on the role of motor nerves in Irritable Bowel Syndrome. Researchers agree that abnormality in the motor nerves results to the misinterpretation of commands and signals sent to the brain. These misinterpreted signals could be processed as wrong commands thus encouraging more dysfunction to other organs.

Determining the cause is just one step. The main battle lies on how you could manage this ailment. If you feel that you have Irritable Bowel Syndrome, go and schedule an appointment with your doctor. These experts will be able to prescribe you a solution that could bring sure and safe relief.