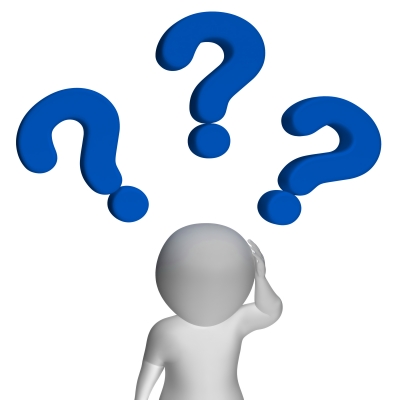 Impotence is a consistent inability to sustain an erection sufficient for sexual intercourse. Medical professionals often use the term “erectile dysfunction” to describe this disorder and to differentiate it from other problems that interfere with sexual intercourse, such as lack of sexual desire and problems with ejaculation and orgasm. This fact sheet focuses on impotence defined as erectile dysfunction.

Impotence can be a total inability to achieve erection, an inconsistent ability to do so, or a tendency to sustain only brief erections. These variations make defining impotence and estimating its incidence difficult. Experts believe impotence affects between 10 and 15 million American men. In 1985, the National Ambulatory Medical Care Survey counted 525,000 doctor-office visits for erectile dysfunction.
Impotence usually has a physical cause, such as disease, injury, or drug side-effects. Any disorder that impairs blood flow in the penis has the potential to cause impotence. Incidence rises with age: about 5 percent of men at the age of 40 and between 15 and 25 percent of men at the age of 65 experience impotence. Yet, it is not an inevitable part of aging.
Impotence is treatable in all age groups, and awareness of this fact has been growing. More men have been seeking help and returning to near-normal sexual activity because of improved, successful treatments for impotence. Urologists, who specialize in problems of the urinary tract, have traditionally treated impotence, especially complications of impotence.