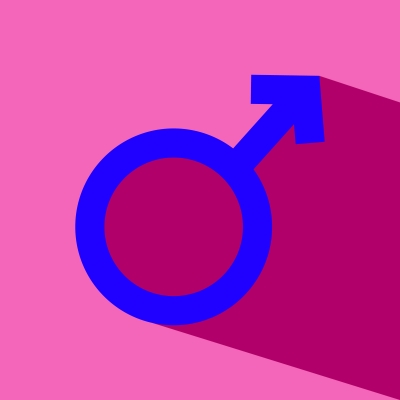 Image courtesy of atibodyphoto at FreeDigitalPhotos.net

Erectile dysfunction is psychologically disturbing for men, especially younger men, but may be an indicator for other more serious problems of coronary disease, and experts have recently suggested erectile dysfunction symptom screening be carried out on a much wider basis.

Researchers and doctors at the Miriam hospital have concluded that:

A recent article explains the significance:

“As many as 30 million American men suffer from ED, or the inability to maintain an erection sufficient for sexual intercourse. ED and cardiovascular disease share a common cause: narrowing of the arteries, resulting in reduced or obstructed blood flow to the organs. They also share similar risk factors, including smoking, diabetes, obesity and high blood pressure. Because the penile arteries are just a fraction smaller than the arteries supplying blood to the heart, symptoms of conditions that can narrow the arteries, such as arteriosclerosis, are likely to present first in the form of erection problems. That’s why it is also believed that the more severe the ED, the greater the risk of heart disease-related events, such as heart attack and stroke.”

According to Martin Miner, M.D., co-director at the Men’s Health Center of the Miriam Hospital:

“Erectile dysfunction represents an important first step toward heart disease detection and reduction, yet many health care providers and patients assume it’s just a sign of old age, so it may not be something that comes up during an annual physical with a younger man who doesn’t fit the ED stereotype”.

“That’s why we urge physicians to discuss sexual function with the majority of their male patients – including diabetic men of all ages and men over the age of thirty with some of the traditional heart disease risk factors, like smoking or a family history.”

The article reports the conclusions of a review of 40 studies and says that:

The ideal would therefore seem to be to identify much earlier the men who have a significant risk for cardiovascular disease so that some lifestyle advice and/or treatment could be put in place.

One has to draw the conclusion from this information that It is important for men with a noticeable degree of erectile difficulty not to just accept it as part of getting old but to report it to their doctor in case it is symptomatic of progressive heart and artery disease, in which case lifestyle changes or early drug treatments may be able to stave off a deterioration. It will probably be a long time before we see widespread erectile dysfunction screening being carried out as part of routine health checks so it is up to the individual to report problems himself.