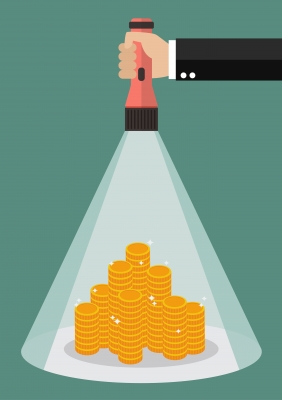 Success has a different meaning for different people. While many people equate success with a lot of money, some associate success with luck, intelligence, educational degree, and so on. However, success is not the same for each single person. For that reason, the first misconception about success is its definition. We need to define what we value as a success. Sometimes, being successful might mean having enough time for an interesting hobby. Or, maintain good relationships and being successful as a husband, father, brother, and friend. According to psychologists, people who associate success with social standards, not taking much time to find out about our own values, pave their way to unhappiness. Another myth about success is that we need a college degree and a job in a corporate world. However, in recent times, this is not further from the truth. Namely, more and more people are successful as entrepreneurs, startup founders, freelancers… The idea of going to college, getting a job, and have a success worked in the past. Today, it still works, but only for a minority. To find out more about the most common misconceptions about success, the article “6 Key Misconceptions About Success” lists the following.

(1) We think success is impossible, so we criticise it. We want to believe life should be easy, so we assume anything difficult must be impossible.

(2) We think success is mystical, so we search for it.

(3) We think success comes by chance, so we hope for it.

(4) We think success comes from having the right connections, so we strive to make them.

(5) We think success comes from having leverage, so we work for it.

(6) We think success is the result of opportunity, so we wait for it.

Tags: The Most Common Misconceptions About Success