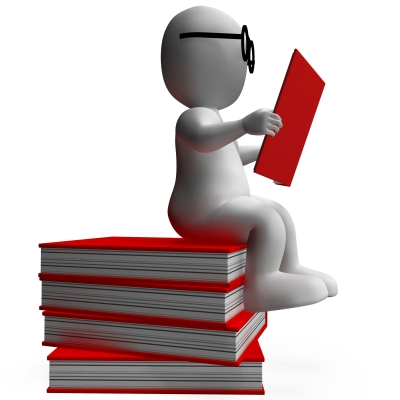 Great Britain may not be a hotbed for chiropractics, but once the science invaded the isle, it was next to impossible to pretend it was not popular. As a matter of fact, many Brits view the chiropractor with something akin to awe, in part because she or he is so in tune with the body’s functioning and in another part because it is possible for a chiropractor to affect so much of a person’s life and quality of life simply by expertly placing hands on certain areas of the vertebrae and adjusting them. It is therefore not surprising that a number of schools have sprung up that are supporting those who are embarking on a career in chiropractics, and if you are thinking of studying in Great Britain to become a chiropractor, you will want to know about them as well!

Take for example McTimoney College of Chiropractic science and art in Oxfordshire. In 1972 this college was founded by the late John McTimoney whose professional life before the Great Depression began as a silversmith. Along the way he changed course and became an artist, yet it was his lifelong love for others in pain and attempts to find ways that would ease pain that would lead to the spectacular change in life which would have far reaching consequences. Mr. McTimoney himself suffered a fall from a ladder which gradually robbed him of the use of his arms and began to impair the use of his legs as well. Physicians suggested a risky surgery, yet Mrs. McTimoney had revived an early childhood acquaintance with a chiropractor who had studied with Daniel Palmer, the inventor of chiropractics, himself. This chiropractor treated Mr. McTimoney successfully and the latter was so impressed with the ability to relieve pain that he was hoping to find a way to learn this art. It would take a few more years until Mr. McTimoney once again crossed paths with a chiropractor, a student of Bartlett Palmer, who was actively searching out students for her craft, and this time he went ahead and trained.

Given time, Mr. McTimoney was able to cure his own wife from neuritis and in 1951 went into private practice as a chiropractor. While in practice, he fine-tuned his approach to the practice and soon became known as a holistic healer. Three years later he began to use his ability also to ease pain in animals, and to this day he is credited with being the first chiropractor ever to attempt such a feat. Due to the overwhelming demand for his services, in 1972 he founded the Oxfordshire School of Chiropractic where he taught others to not only relive the suffering of humans but also of animals. In the year 1980 John McTimoney died, but his school and mission endures to this day, being perpetuated by the man’s former students who now pass on his knowledge, understanding and innovation to anyone who feels the calling to spend a life dedicated to easing suffering in man and beast.