I  personally did not know a lot of the things about semen from the following list. Check it out, to learn really interesting information on it.

1. Eating something different or with a strong aroma can affect the taste of your semen.

2. The average quantity that a man ejaculates is around a table spoon of semen. 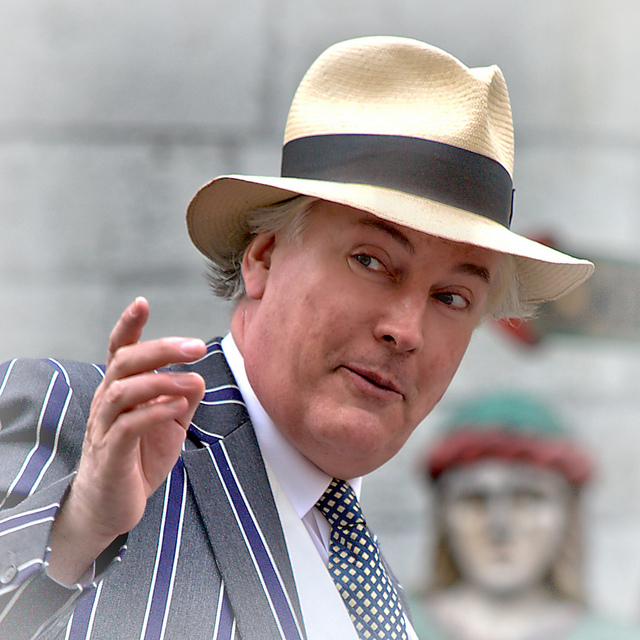 3. In a ml of sperm, there are somewhere between 20 and 100 million sperm cells. Which basically means you have to try really hard to be bad at fertilizing a woman’s egg.

4. There are also sperm cells in your pre-ejaculatory secretion. In other words, this implies that the calendar method that some use as a prevention method is not reliable at all.

6. Sperm needs protection. A sperm cell contains half the number of chromosomes that a regular human cell does.  And that’s because the egg and the sperm cell have to unite to create the perfect 46 number of chromosomes. The only problem is, because they have half of them, the organism has the tendency to react against them. Which is why they’re protected by some special sells, that are located inside the testicles.

7. For a greatly fertilizing sperm, not only does one must have absolutely normal testicles but they also have to be outside of the body. Completely. In order to reach maturity, sperm cells need a lower temperature, which is why little boys undergo surgeries when they’re  diagnosed with cryptorchidism.

8. Some women can actually be allergic to semen in general and to a person’s semen in particular.

9. It is believed that sperm can survive outside a man’s body for almost 70 hours. But there are some requirements in this case. Consequently, impregnating a woman may seem like a really difficult thing, but inside the vagina, sperm cells can survive for almost 4 days, mostly because of humitity and temperature.