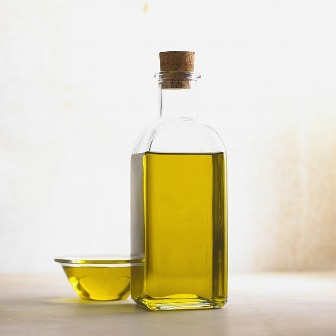 Piscataway, New Jersey – Researchers at the Rutgers University found out that 12-O-tetradecanoylphorbol-13-acetate (TPA) inhibits the growth of new prostate cancer cells. This compound is an active ingredient found in the oil of croton plant which is commonly grown in Southeast Asia.

Aside from TPA, they also studied the effect of TPA when combined with all-trans retinoic acid (ATRA). ATRA is a Vitamin A derivative which has been shown to treat leukemia effectively.

The study involved mice which had induced prostate tumors. The mice received doses of TPA, ATRA or a combination of both daily. Tumor regression was evident in the 62 percent of mice treated with TPA after 3 weeks. For those receiving ATRA, 31 percent showed tumor shrinkage for the 1st 28 days. However, those receiving a combination of TPA and ATRA continued to show tumor regression for the duration of the study.

Implication of the Study
Dr. Conney and his team believed that the results of the research will pave the way in treating prostate cancer. They are planning to do additional testing in humans.

The study was published in the Cancer Research Journal March issue, 2004.

Tags: What You Need To Know About Croton Oil and Prostate Cancer