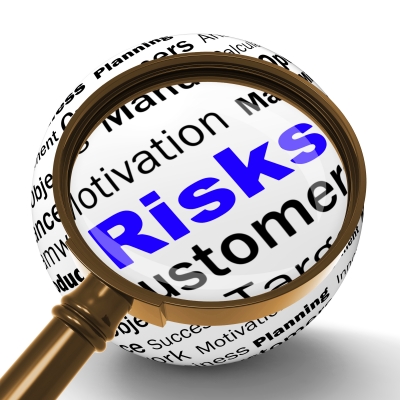 Before even a person can be diagnosed of a disease, it is right to say that he or she brushed on several “risk factors,” which led to the development of the illness.  Risk factors are what you call “triggers” that act as agents prompting cancer cells to sprout like mushrooms in your system. The present environment poses numerous risk factors such as radiation, pollution, and unhealthy activities that deplete your body’s immunity. Of course, there are certain types of cancers that can only develop in men or women alone.

There are numerous things cited as risk factors for prostate cancer. Some studies indicate that age, unhealthy lifestyle, and heredity are the common links to this disease. Records show that men aging 50 and above are susceptible of being diagnosed of prostate cancer, 80% of it age over 65. Race also plays a role in prostate cancers. In the recent worldwide survey conducted by an independent cancer prevention organization, African–American tallies the highest rate of prostate cancer cases than Caucasian-American men. Asians have also low cases of prostate cancers, as their fish-based diet culture is seen as a primary factor for their immunity against cancer.

As mentioned, diet remains the most dominant factor that has a great effect on the chances of developing this disease. It is found out that high-calorie diets and regular consumption of foods high in fats increases the risk of prostate cancers. This kind of lifestyle and diet is usually practiced in fully developed countries in the western worlds, such the United States and the United Kingdom.

Eating fruits rich in dietary fiber will help curtail any chance of prostate cancer. Soya, which is a substantial source of protein, has the ability to decrease fat intake. In addition, Isoflavones, a substance found in soya, is discovered as an agent that inhibits growths that might lead to fully developed cancers. Antioxidants are also needed to strengthen vitality and endurance. Apart from it, selenium and vitamin E are found out to hold cancer cells’ reproduction based on the experiments done in animals.