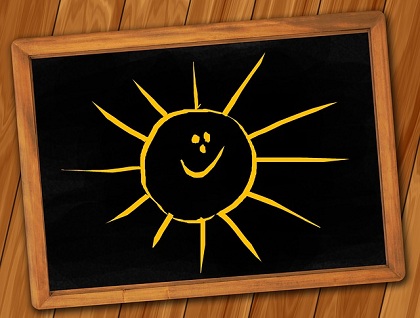 Are Self-Esteem and Happiness Related? According to numerous studies, self-esteem was considered essential for happiness. However, a new study released that they both can exist independently. Namely, they have found that self-esteem and happiness are not dependent on each other. They conduct the study of the group of 621 people aged from 51 to 95 years. During their research, they have discovered that people who have a high level of self-esteem can be happy and unhappy. They have speculated that people who have high self-esteem and feel unhappy are those who are aware of their skills, competencies, education, etc., but are not satisfied with the realization. On the other hand, people who have experienced a low level of self-worth and self-confidence can also be happy and unhappy. Scientists found out that the people with a low sense of self-worth who feel happy are usually outgoing and extremely social. From the research, they concluded that social factor is hugely important for someone’s feelings of happiness. People who have a strong social network and deep trusty friendships report feeling happy. Moreover, people who have several friends with whom they have developed long-term friendships are usually happier than people who have success in other areas of life. For that reason, people with high self-esteem, especially narcissists, tend to feel less satisfied because their relationships are not trusty and do not last for too long. To find out more about a relation between self-esteem and happiness, the article “Happiness and Self-Esteem: Can One Exist Without the Other?” gives us the interesting insight.

Scientists have also revealed that optimism is far more important for someone’s level of happiness than a sense of self-esteem. Generally speaking, people who are moderately satisfied with many areas of their lives are happier than people who have success only in one or two areas of their lives, no matter how huge their success is.

Tags: Are Self-Esteem and Happiness Related?