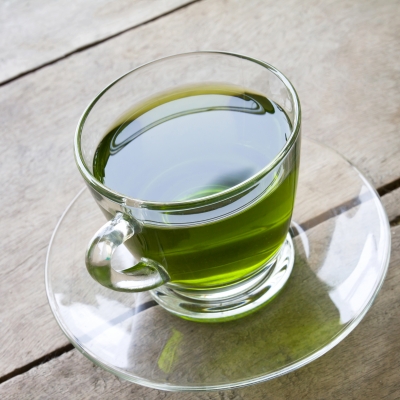 Image courtesy of zirconicusso at FreeDigitalPhotos.net

Phytochemicals found in green tea, known as polyphenols, are linked to preventing the spread of prostate cancer. A research study found out that the polyphenols attack growth factors and proteins that cause prostate cancer growth and interrupts the growth processes of the tumor. Earlier studies have gathered evidences that green tea also prevents the occurrence of prostate cancer. However, the researchers said that they need to do more studies to prove the effectiveness of green tea in fighting cancer.

The phytochemicals in green tea were also found out to stop early prostate cancer development, which helps in converting carcinogens to dormant and harmless cells.

Six cups of green tea in a day would give the necessary polyphenols to fight prostate cancer cells. Black tea has also shown the same benefits but they appear to contain lower levels of polyphenols than green tea.

Not Enough
Nevertheless, the researchers have emphasized that drinking green tea alone is not enough. Other compounds that can fight off carcinogens are Vitamin E and selenium. Some studies used selenium supplements to determine if it can really help in fighting off cancer cells. Americans usually get adequate amounts of selenium.

However, researchers also pointed out that selenium intake of 400 mcg daily can lead to nerve damage.