Cystic Fibrosis After The Diagnosis

Cystic Fibrosis After The Diagnosis 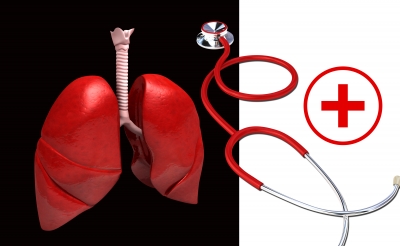 Cystic fibrosis affects over 30,000 children and adults in the United States. Many people are carriers and may not know it. The disease affects the mucus producing glands of the body. Cystic fibrosis also affects the respiratory, digestive, and reproductive organs as well as the sweat glands in the body. The normal, thin, liquid lining the passageways to the digestive and respiratory areas of the body becomes blocked when that normal lining turns thick and begins to block the passageways to these parts of the body.

Cystic fibrosis is the most common hereditary disease in Caucasians in the United States. Nearly ten million Caucasians in America are carriers of the mutant gene that causes the disease and are unaware of that fact. Caucasians have a higher risk of getting cystic fibrosis although the disease has been detected in all ethnic groups. Breaking the statistics down so we can understand them is this; one in 31 Americans are carriers of the disease and have no symptoms to identify them as carrying the defective gene.

There currently is no cure for cystic fibrosis. There are treatments that can ease the symptoms of the disease and prolong the life span of a cystic fibrosis patient. Treatments may include antibiotics to fight infection that settles in the bronchial tubes and lungs, daily breathing and respiratory treatment. Patients are urged to chest physiotherapy that can be done manually or with a special machine. Manual chest physiotherapy can be controlled breathing for 30 to 45 minutes. You can also put the patient in a position that allows the mucus to drain from the lungs while the chest or back is clapped and vibrated. This allows the thick mucus to break away from the airways and be passed from the body. This procedure should be done over different parts of the back and chest because the mucus can settle in different areas of the lung. Mechanical devices are also available to perform the same function.

Tags: Cystic Fibrosis After The Diagnosis