Cigarette Smoking Responsible for 1 of 5 Deaths

Cigarette Smoking Responsible for 1 of 5 Deaths 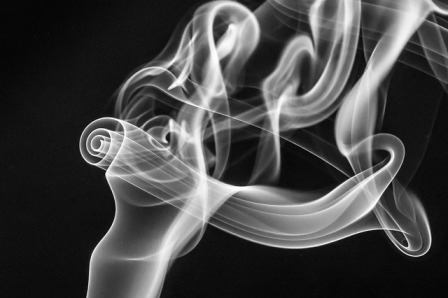 You are feeling exhausted and stressed today. You were working all day and yet the pile of stuff to do seems to be growing more and more by the second. You reach out for your cigarette box, and fish out your lighter from your pocket. But before you light up that stick of yours, here is a reminder: smoking can kill you.

Everybody faces his or her own death in time. But you can maximize and extend your existence in this world by not doing things that could prematurely trigger your death—smoking.

According to a 2007 study by the American Lung Association, cigarette smoking is, by far, the primary reason for early death in the whole world. This only-when-I’m-stressed-out-and-it’s-just-one-stick-anyway habit is responsible for killing at least one in five people.

Aside from the fact that smokers are directly affected by their habits, recent studies stated that even non-smokers are also victims. Second-hand smoking or people who do not smoke but are exposed to cigarette smokes are also very highly prone to contracting similar diseases.

Think that you are the only one affected? Imagine lighting up just a stick inside your house. Your kids are around innocent of the danger that lies ahead. Think of their future. Your smoking could have them contracting lung diseases without them knowing it. Be responsible, think a lot of times before lighting that stick.

Quitting smoking is just one step. Try to encourage people to stop the habit so you can have a greener living and a brighter future for your kids. Support state laws and policies controlling cigarette manufacturing and selling. Push for stricter laws against smoking whenever you can. All these things would count if a lot of individuals like you would participate.