There are times in the life of a chiropractor when the diagnosis of subluxation is not necessary to state the fact that a patient suffers from degenerative disc disease. Oftentimes described by sufferers as excruciating shooting pains that originate in the lower back, this condition affects the discs that are cushioning the vertebrae or segmental portions of the spine. Many tend to think of these discs as simply being round in shape but this is a somewhat misleading idea. Consider the fact that these discs not only lie between the vertebrae, but that they also form ligaments which in fact hold the vertebrae in place rather than allowing too much of a range of motion. 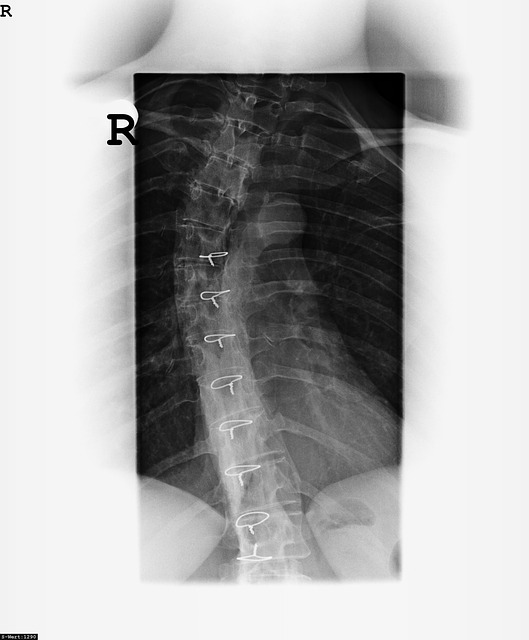 In the young and unharmed body, the discs are squishy and readily give way a time of movement. Yet with the years that age the body, the discs do not remain flexible and easily move, but instead they degenerate and suddenly they become a large liability to the healthy functioning of the spine. Take for example the dreaded ailment known as spinal stenosis which presents as a compression of the spinal cord and will cause the sufferer to not only experience the lower back pain aforementioned, but might even cause discomfort in the legs, which is usually the warning sign that causes a sufferer to look for some treatment. Oftentimes, it is the chiropractor who gets the call for an appointment, and with the help of medical imaging, this ailment can be quickly diagnosed.

Another form of degenerative disc disease occurs when the discs slip and slightly change their positions. This in turn will lead to a rubbing of vertebrae against one another or even the pinching of nerves between them. This is quite possible one of the most often observed problems in the chiropractor’s office. Sufferers will sometimes report that they experience an odd tingling or a dull pain while walking. The pain may not be enough to keep the sufferer from doing daily exercising or engaging in activities, but it does present a painful reminder that all is not well. Chiropractics are usually sought out to either supplement a regimen of traditional medical intervention, or in extreme cases it might be an effort to avoid painful back surgery.

While chiropractics do not offer a magic bullet for those suffering from degenerative disc disease, it does provide a number of services that spell hope even for the most extreme sufferers. Take for example the fact that since chiropractics are a form of alternative medicine, and many in this field are familiar in an interdisciplinary way with nutrition and exercise. In addition to manipulating your spine, a skilled chiropractor will be able to also suggest a dietary regimen that will aid your discs to such an extent that some regeneration may occur. In addition to the foregoing, because of the close ties between the athletic community and the field of chiropractics, there is a good chance that your chiropractor will be provide you with a number of exercises that you need to follow to keep yourself limber, and your spine healthy.