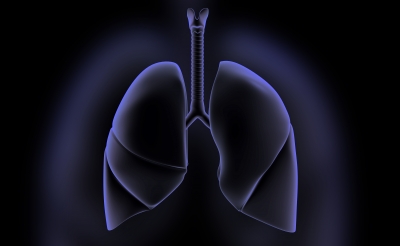 Cystic fibrosis is common in Latinos and Native Americans. It is especially prevalent in the Pueblo and Zuni tribes although it is uncertain why they have a higher risk factor. Cystic fibrosis is less common in African Americans and Asian Americans. The disease is believed to evolve from the body’s defense against the disease of cholera. That fact has not been scientifically proved.

A human being has 23 pairs of chromosomes that are inherited from parents called DNA. If there is a defective gene it is the number seven gene that will be a mutant. A child cannot get cystic fibrosis unless both parents have the mutant gene. They could become a carrier if they inherit the CF gene from one parent. Carriers do not show any cystic fibrosis symptoms but can pass the gene on to their children. If both parents are carriers there is a 25 percent chance one of their child will have cystic fibrosis.

Scientists estimate that about twelve million Americans are carries of the mutant cystic fibrosis gene. If you know there is cystic fibrosis in your family, you may want to have genetic testing to see if you or your spouse is a carrier for the disease. This may affect your decision about starting or adding to your family. Testing can be done on parents, family members, siblings, and on unborn or recently born children.

Cystic fibrosis is a disease that demands daily care including pulmonary therapy, a special diet high in fats and vitamin supplements to prevent dehydration and proper growth. Special oral doses of enzymes for the pancreas may be required as well as an antibiotic to combat lung infections. A child may be given a mucus-thinning drug to keep their mucus thin and flowing.

New research is taking place on a new drug that goes into the system through the inhalation process and delivers normal copies of the mutant gene number seven. This new gene therapy is undergoing clinical trials in many different health and medical centers throughout the United States. Lung disease is common in most patients with cystic fibrosis causing disability and a shorter life span.

Tags: Are You at Risk for Cystic Fibrosis?