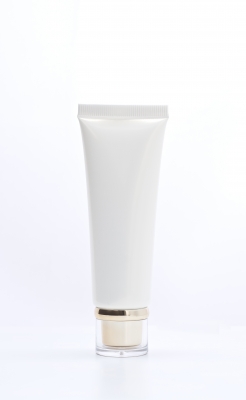 Image courtesy of audfriday13 at FreeDigitalPhotos.net

Teenagers aren’t the only ones who suffer from acne. Sure, acne mostly happens to them, but adults also suffer from the same problem. You might wonder why this is as such. For teenagers, it’s pretty natural because of the physical changes and hormones that are fast developing. But for adults? Why?

The truth is, people of any age can have acne. Though it mostly occurs on teenagers, adults in their early twenties usually have them too. There are many reasons for this, but one major cause for adult acne is stress. Not the stress itself but the medication you intake. The side effects of medications can make a significant impact on you, and acne is one of them. Most people confuse the reason because stressful people are the ones who usually have breakouts.

For adult females, another reason for pimple breakout is ending the use of pills or more specifically, oral contraceptives. Why? It changes the hormonal balance in the body. If you think about it, there’s a connection between the hormones and the skin. Normally, women’s reproductive systems produce both testosterone and estrogen. While testosterone is a hormone for male, it can be present in females but only in small amounts. Estrogen should always be higher, or else complications like acne breakout occur. Again in females, androgen and estrogen should be in balance. That’s why during a female’s period, breakout happens because of imbalance of hormones.

Since hormones are a common cause of acne, treatments concerning it have been invented. One such example is hormone therapy. It helps to lessen androgen because it’s the hormone that stimulates our pores into producing more oil. When too much oil comes out of the pores, it gets in contact with the bacteria and gets stuck in the skin. The treatment has been tried and tested, but it still depends on the case whether it will work.

You have to learn about the treatments first before using or going to one of them. It’s better to know too much than too few information. While you now know that bad hygiene is not the only cause of acne, it’s still important to wash your face twice each day. It’s also good to consult an expert when your acne becomes a big problem for you.